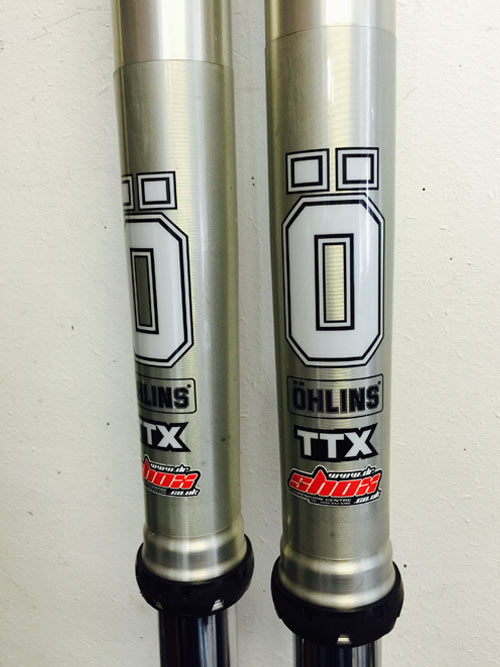 Ever since the company was founded in 1976, Öhlins has represented the very pinnacle of suspension technology and firmly rooted itself as an intricate part of the motorsport industry, underpinning countless world titles.

That very technology has subsequently been adopted not only as the gold standard of aftermarket suspension, but is also by car and motorcycle manufacturers around the world. Back in the 1960’s, Kenth Öhlin was an up-and-coming motocross rider and showed an innate talent for mechanics. He knew how to bring the best out of his material and soon he saw himself engaged in modifying his competitor’s bikes.

By the time he started his business he had already designed exhaust pipes, engines and – of course – shock absorbers. Öhlins soon became synonymous with advanced suspension. The products were not only superior in terms of technology, but as Mr. Öhlin was, and is, a very meticulous man the quality was always outstanding. The first world championship was won already in 1978, as Russian Gennady Moiseev took the 250cc title on an Öhlins equipped KTM.