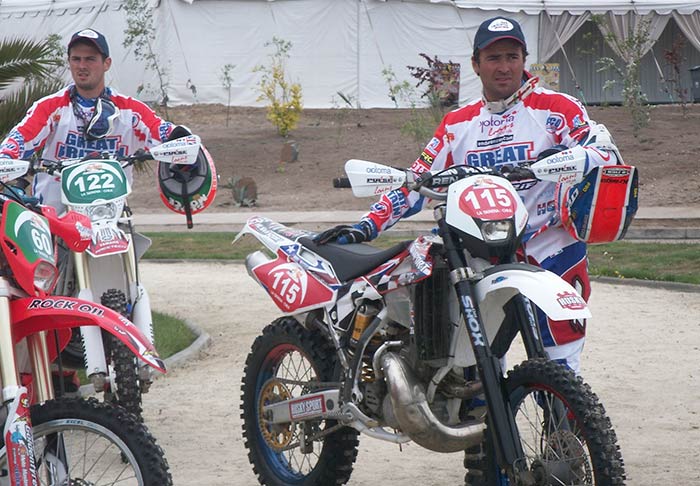 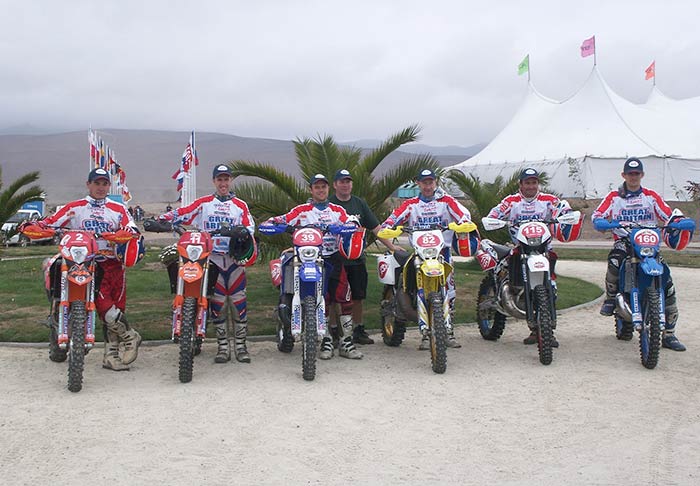 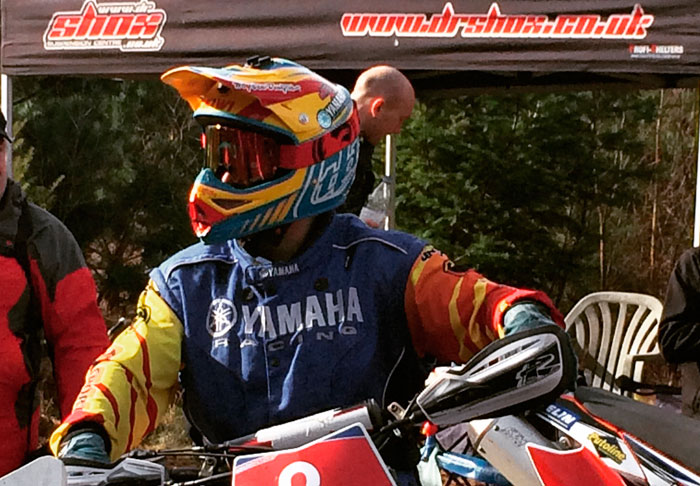 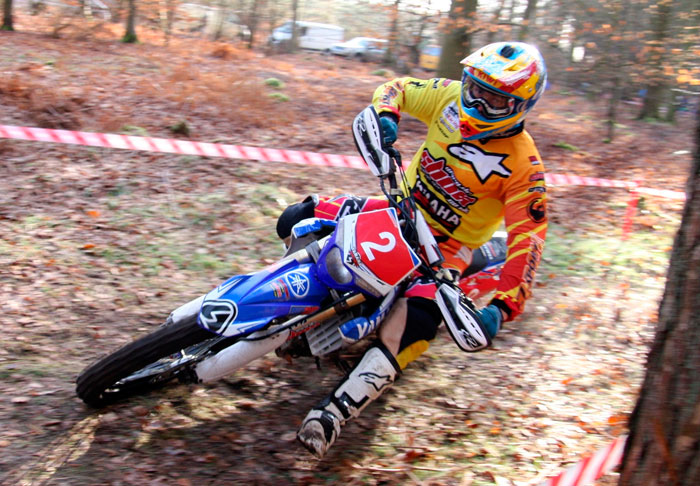 “Racing motocross bikes from 5 years old and now enduro bikes really makes you apreciate the capabilites of motorcycle suspension and how much the suspension can be adjusted to suit the different terrain changes — you never stop learning.”

Chris is also MotoX / MOTO Magazine enduro tester where as well as authoring monthly enduro tests he also writes the very popular ‘Top Tips’ and is the inventor of the infamous ‘Kiwi’s Endurometer’ (patent pending).

By the time most bikes are in the shops we have already ridden them!

Enduro Tech was set-up by Chris in 2002 to meet the need for specialist enduro suspension tuning and servicing in the UK.

Dr Shox was introduced in 2006 as a generic name so as not to be associated only with enduro.

Chris is a qualified Marzocchi service engineer, but also has a vast knowledge on other suspension brands including Showa, KYB, WP and many more. His excellent understanding of the mechanics of suspension has led to requests for him to work on other motorcycle suspension, including desert rally bikes, motocrossers and supermotards (supermotos).